Bur'I, Muhammad Khaleel and Mansour, Ali hafidh, Introduction in the Economies of Money and Banks, 1990, The Bookshop of Nahthat AL-sharg – Cairo.

Ghafoor, Nirmeen, The Impact of the changes of the cash offer and its turnover speed on inflation rates in Irag (1991 – 3013) Dananeer Magazine, no. 7. 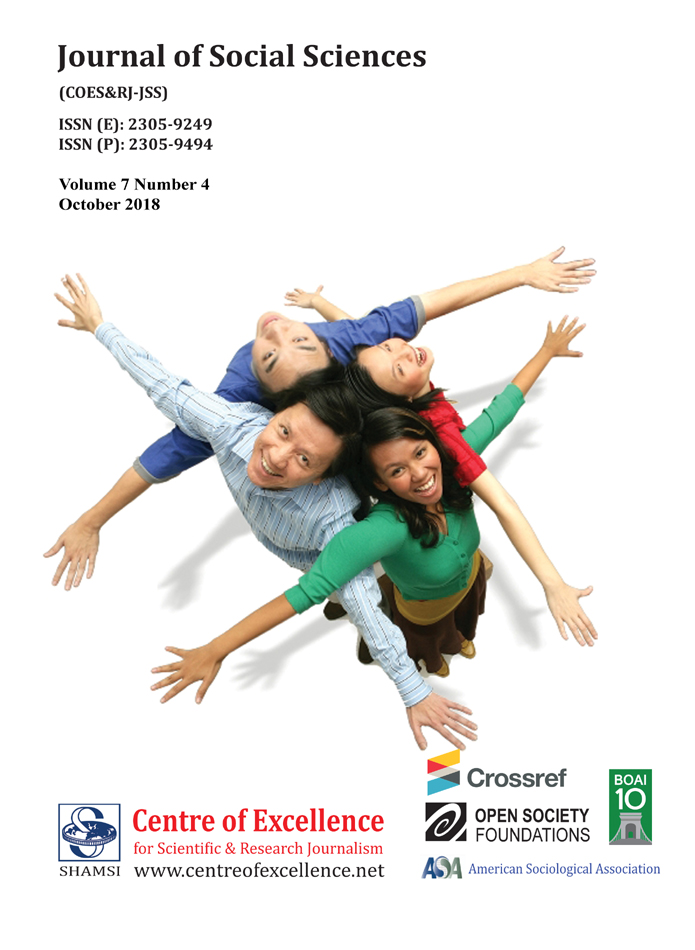