Since the legislator has prevented the agent of the transfer commission from establishing any conditions exempting him from liability in cases of loss and damage, he is obliged to compensate his client for full damages, except for the cases where the agent requires the transfer commission to determine his liability within the limits permitted by law, and we will know the provisions of compensation whether the compensation agreement or judicial compensation.

Eventually, the prevailing trade development as well as the profession of transport commission agency, its importance and resulting legal disputes and problems led to carry out this study to identify the transport commission agent liability and its limits. In this study, we also deal with applying this liability through liability claim, how to dismiss this claim, and finally how to calculate the compensation. 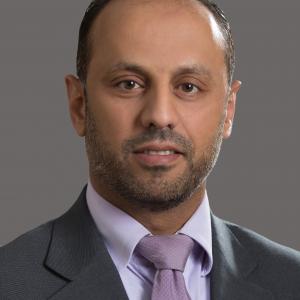 A set of judgments issued by the General Authority for Civil and Commercial Materials, the Civil Department, the Personal Status Department, the Court of Cassation, and the Technical Office.

Abu TairM., (1996), “The effects of the agency contract commission in Jordanian law”, Master Thesis,University of Jordan.

Ahmad A. F., (W. D.), commercial contracts and banking operations in accordance with the provisions of Law No. 17 of 99, the ALjalaaAl Jadeeda, Mansoura, Egypt.

AlBaroudi, A., & Al-Oraini M., (2004), Commercial Law (Commercial Contracts - Banking Operations) in accordance with the provisions of the Trade Law No. 17 of 1999, New University publishing.

AlSarayra M., AlZu'bi, A., (2013), Civil liability of the commission agent for transport: A comparative study between the Jordanian and Moroccan laws, Al-Manara Journal for Research and Studies, Vol. 19, Issue 1.

Hassan S., A., (2003) “The Legal Framework of the commission Agent for Transportation in accordance with the Trade Law No. 17 of 1999”, New University Publishing House.

Legal principles of the Court of Cassation in human rights cases.Journal of the Jordanian Bar Association. 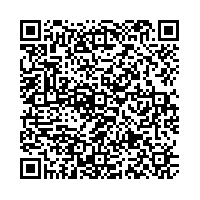