The Arabic short story has an important impact in the field of teaching Arabic to non-Arabic speakers; therefore, this research aims to provide a methodological vision to show the effective role of the short story in the field of teaching Arabic to non-native speakers, starting from the theoretical application through which the researchers address the issue of the Literary text in general and its connection with teaching a foreign language. The research also adopts in-field application based on social survey sample. The instrument of the research is a questionnaire designed for non-native learners of Arabic at the Languages Center at the University of Jordan. The research has concluded that teaching the short story is effective due to its functional, recreational, cultural, linguistic and aesthetic qualities based on the challenges facing the teaching-learning process of a second language. 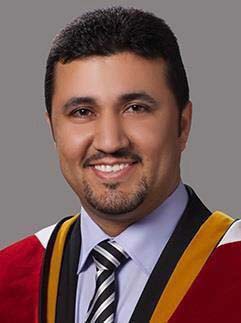 Shaneen, Balkheir. 2018. The Literary Text and its Role in the Teaching of Arabic Grammar to Non-native Speakers of Arabic. Al Athar. Issue 30, p. 111.

Al Sbeihi, Mohammad. 2008. An Introduction the Science of text and its Field of Application. The Arabic house of Science for Publishing. Algeria. Volume 1, p28. 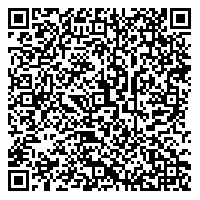