The aim of study is to cast the light on factive presupposition in religious Islamic texts.  The Pragmatic approach is adopted to analyze the factive presupposition in religious Islamic texts, and it looks at the relation between a text and its contexts and the ways that contexts contribute to meaning. This study is a qualitative study Pragmatic theory aims at clarifying how communication is successful and possible among people and how utterances are recognized.  Apprehension of an utterance involves retrieving proposal expressed and drawing some conclusions draw on this assumption as a starting point. In terms of context, it is limited to mutual knowledge, beliefs and assumptions of the speaker and hearer, where mutual knowledge is a knowledge that divides, and also is known to be common and shared (Smith, 1982).  A Presupposition is one of the main concepts of pragmatics, and it is used to include a general class of pragmatic and semantic phenomena that have a fundamental impact on the apprehension of utterances. Particularly, this concept denotes premise that truth is taken in an utterance and without the value of truth that cannot be set, and can broadly be related with a lexical element or certain grammatical features in any utterance. Thus, because pragmatics is very essential in analyzing the extent of rhetorical and sentential meaning, it is also essential to find out how factive presupposition performs in English religious texts and how it can be analyzed. 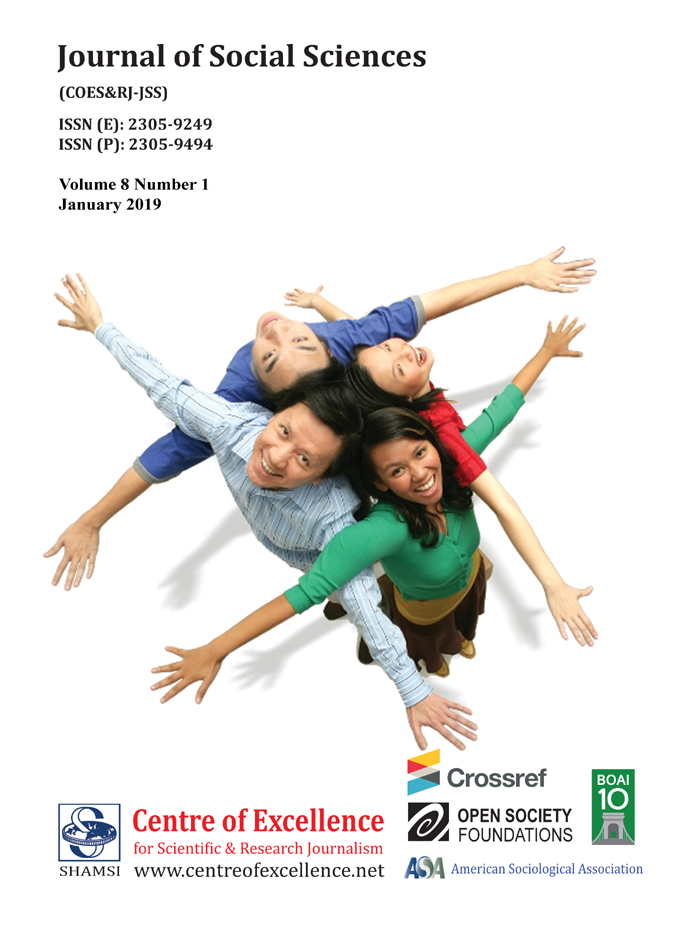