Awareness on political marketing via facebook and political participation

Designed with descriptive-correlational method of research, this paper aimed at  determining the relationship between the level of awareness on political marketing via Facebook and the level of political participation of thirty (30) selected students who were purposively sampled from those who had their summer classes at the University of Perpetual Help System Laguna for the AY 2015-2016, a week after the May 2016 national elections of the Philippines. Inclusion criteria covered the age of the respondents who were registered voters of the Philippines and had participated in the recently concluded 2016 national elections.

Future researches are encouraged to conduct another inquiry on political marketing and political issues through increasing not only Facebook usage but also the utilization of other social media platforms such as twitter, Youtube, among others.

Political Culture and Public Opinion (2016). Retrieved May 12, 2016 from http://www.sparknotes.com/us-government-and-politics/political-science/political-cu lture-and-public-opinion/section4.rhtml

Yousif, R.O. & ALsamydai, M.J. (2012). The Impact of the Political Promotion via Facebook on Individuals’ Political Orientations. International Journal of Business and Management.Vol. 7, No. 10, 85-98. 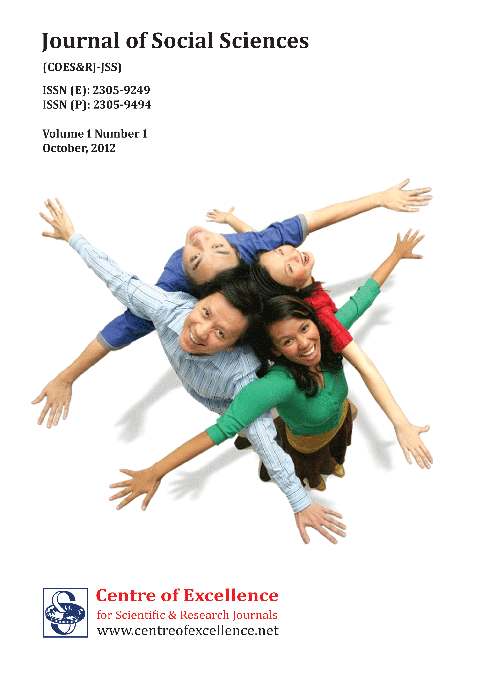